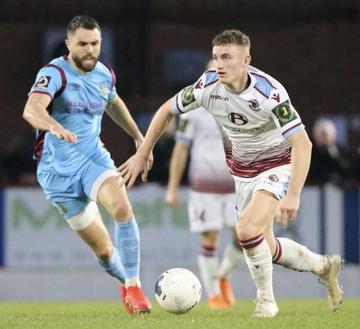 Adam Lovatt, a Midfielder has been signed on a 4 week loan spell from National League Sutton Utd.

He moved to Gander Green Lane on professional terms last November from Hastings Utd where he made over 100 appearances and was described by the Sussex club as a ‘battling’ midfielder and ‘an example of the quality being produced in our Academy.’

The 21 year old has attracted higher-division interest in the past, reportedly from the likes of Stoke City and Sunderland.

Adam also spent time training with Leeds United and Leicester City a couple of seasons ago.