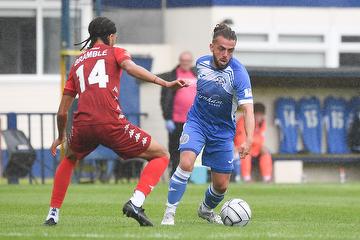 Tonbridge Angels will rue costly mistakes in their final pre-season game against Dover Athletic at the Halcyon Wealth Longmead Stadium.

Sonny Miles was caught in possession and Dover broke quickly as a trialist cut in to score from the edge of the penalty box just 17 seconds into the game. Dover doubled their lead in the 7th minute as a long-range strike bounced off the crossbar and off the back of goalkeeper Jonathan Henly.

For much of the game Angels did not look out of place against opposition in the league above. Angels controlled the ball at the back well and Craig Braham-Barrett was at the centre of attack along the left wing, a ball into the middle was hit by Zakary Guerfi against the crossbar, as well as a free kick from Tom Beere which whistled passed the far post.

Henly made a great save in the 25th minute, rushing out to save a heavy shot from the edge of the box. Ibraham Olutade shot over from distance before his deflected cross was saved on the line by Dover's goalkeeper.

Angels kept possession well in the second half, and pushed for a consolation goal. However, Dover scored quickly at the back-end of the game as Henly was unsighted for the third goal, with weather playing a factor into the final goal.

Today's charity game was in memory of Sophia Scott. Money is being raised for Tommy's, a charity that funds research into preventing the loss of a baby's life before being born. A link to the JustGiving page is below.

Man of the match: Braham-Barrett – snuffed out Dover's attacking play and linked up well when pushing forward. 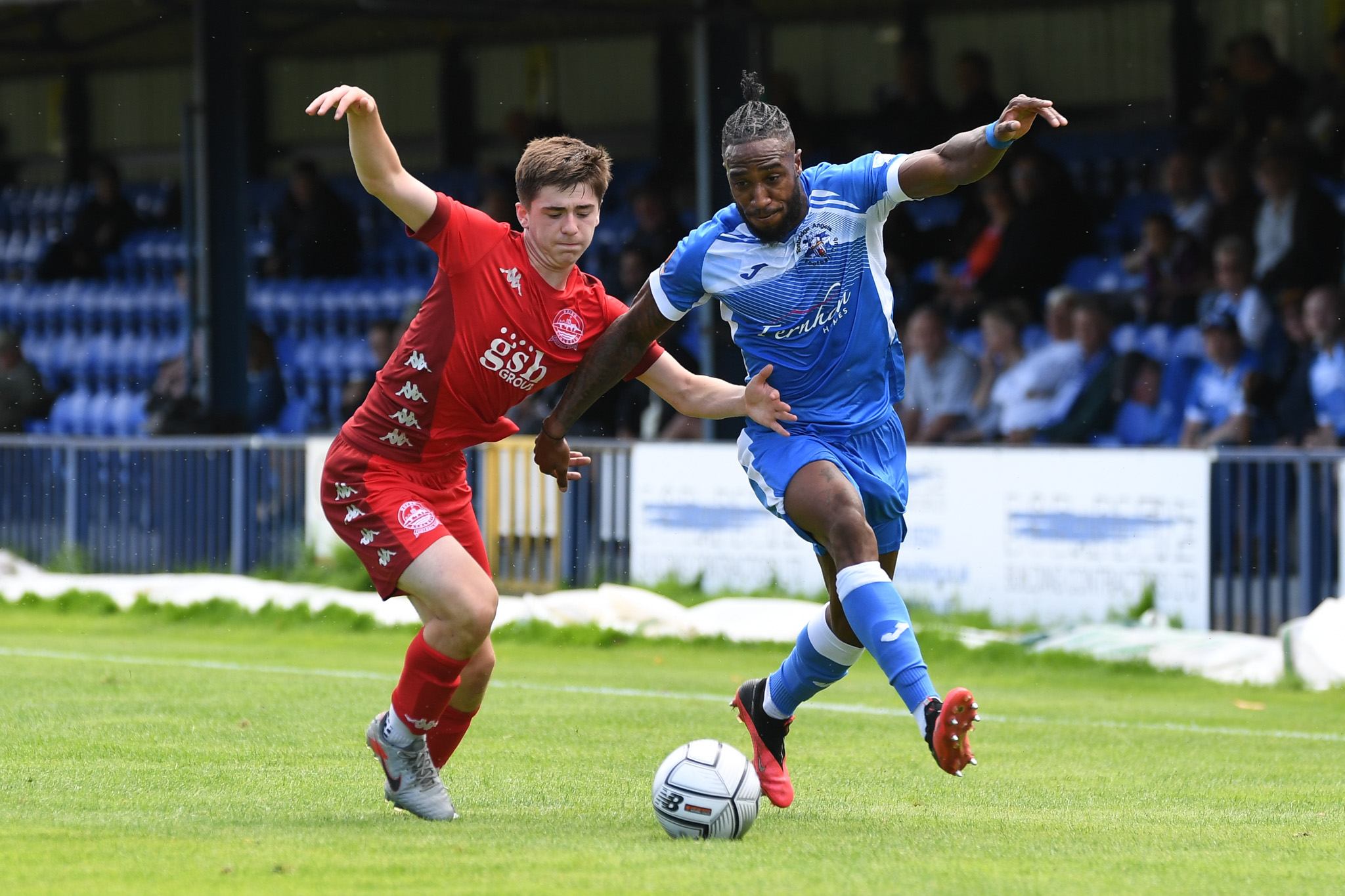