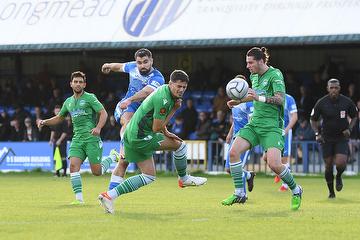 Despite largely bossing the first half Angels couldn’t quite find a way through a resilient Oxford City defence.  Using both flanks to great effect with both wide men Ricky Modeste and Jamie Fielding producing dangerous crosses the home side were never able to test Ben Dudzanski in the visitors goal.

In the end it was left to Angels midfielder Joe Turner to produce the best moments for the hosts with no less than three efforts from outside the area which Dudzanski was grateful to see just miss the target.

City’s one big moment came just on 36 minutes when Canice Carrol broke clear and with a clear sight of goal saw his effort just pushed round the post courtesy of home keeper Jonny Henly’s legs.

If the first period belonged to Tonbridge, then Oxford City definitely came out the better in the second half and unlike their hosts they made their superiority count with strikes.

A double from Joe Iaciofano in the 47th and 60th minutes secured the points for the visitors although the second goal was not without some controversy.   An injury ended up with only 10 Tonbridge players on the pitch with the referee seemingly reluctant to call back the Angels player on to the pitch and it was during this passage of play that the vital second goal was scored.

Tonbridge kept up the pressure to try and get something from the game but in truth few genuine chances were created and they will rue their inability to make their superiority count in the first half.

As the game ran down Sonny Miles had a chance at the back post, new loan signing Jake Hutchinson scuffed his back heel effort when well placed, and Ricky Modeste did actually get the ball into the net, but an assistant’s flag put paid to any celebrations although in all probability it would only have been a consolation.

Afterwards, Angels Assistant Manager, Barry Moore said that he was mystified by some of refereeing decisions in particular the events leading up to Oxford City’s second goal.  He did however accept that the home side should have taken their chances during the first half. 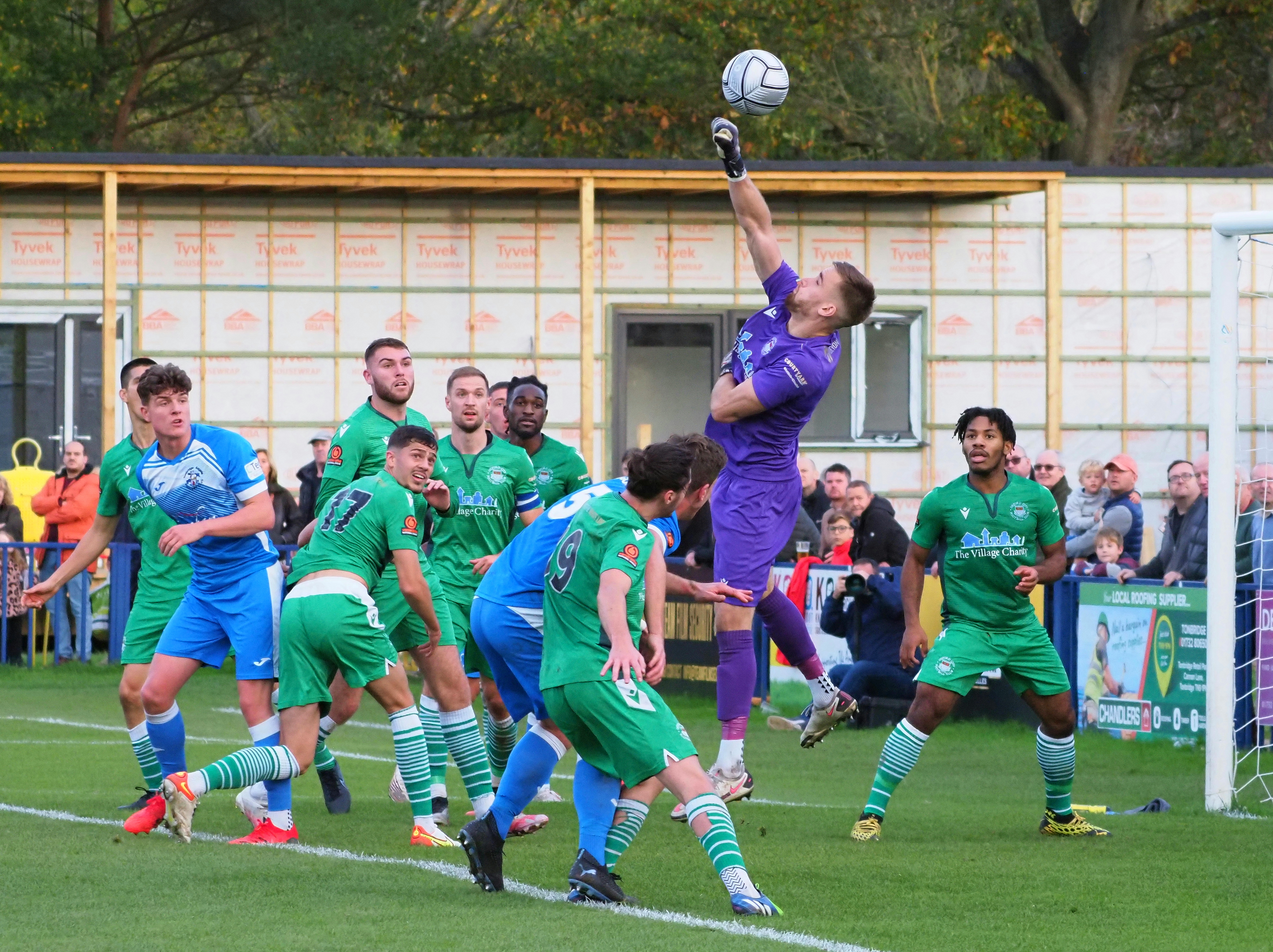