A Beaver moves to Longmead 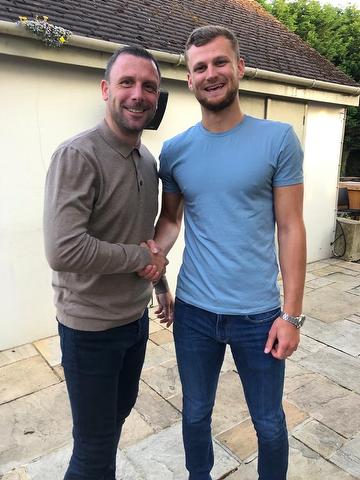 Rian played youth football for Millwall which included loan spells with Bishop's Stortford, Welling Utd., and Leatherhead. At the start of season 2017/18 he joined Hendon and a year later was to move on to Hampton & Richmond Borough where he made 45 appearances the most of any Beavers player.  He also picked up the club's Young Player of the Year Award for 2018/19.

Said Angels Boss Steve McKimm: "I'm delighted to have agreed terms with Rian as his experience in National South will prove invaluable to us."