Chief Executive of National League, Michael Tattersall to step down 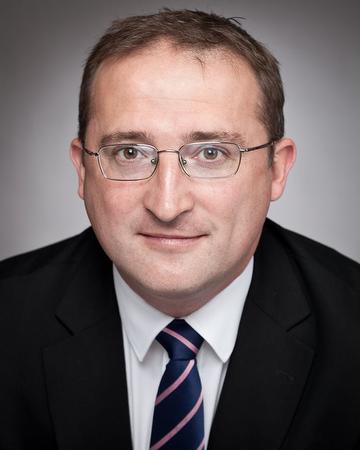 The National League’s Chief Executive, Michael Tattersall, is leaving his current role at the end of the year, December 31st.

Joining in November 2015, Tattersall, 45, has overseen a period of sustained growth of the Competition, increasing it’s profile and commercial value.

Tattersall, has also been influential in the integration of an innovative six-team play-off structure and the formation of the National League Football Academy.

“It has been a privilege to serve as the CEO of The National League,” he said.

“I would like to thank my colleagues, our clubs, our commercial partners and the wider football family for their support and fellowship over the last five years.”

“He has shown outstanding professionalism, a comprehensive understanding of the sport - its competitive framework and associated business, all building on his life-long affection for the game.

“I have enjoyed a tremendous working relationship with him and, along with my fellow National League Board members, wish him well for the future.”

The National League wishes Michael well with projects he’s planned outside of the football industry, which begin early next year.