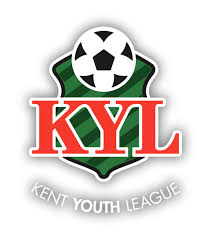 It's congratiualtions and well done to the Angels U18s who last season (2020/21) finished in the runners up position in the Kent Youth League U18s Central Division.

This was achieved despite huge disruption to the campaign because of the pandemic.  Todd Tyrie, his coaches, secretary and players deserve huge credit for this fine acievement. Although only six clubs managed to complete the season, the Angels won 6 games drew one and lost just three.  Glebe were deserved champions.

As already announced this coming season (2021/22) the U18s will compete in the Pitching In Isthmian Youth League with matches being played at Longmead.  Please click here  for that story together with details of the Open Trials for the squad.