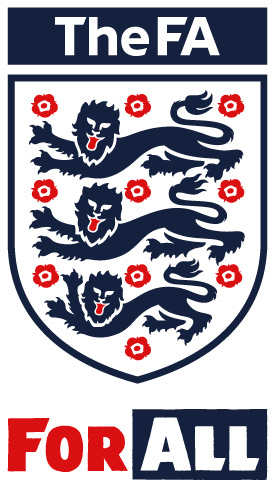 No professional football until at least beginning of May

The Football Association(FA) along with The Premier League, The EFL and the women’s professional game have agreed to extend the current postponement of professional domestic football through until at least 30th April.

The FA also said they would amend their rules saying that the season must be completed no later that 1st June to allow for an indefinite extension.

They also said there was a desire to complete the 2019/20 season and that the postponement of Euro 2020 until 2021 would facilitate this.

Clearly we must wait for the National League to announce its own position.

You can read the FA’s statement here.