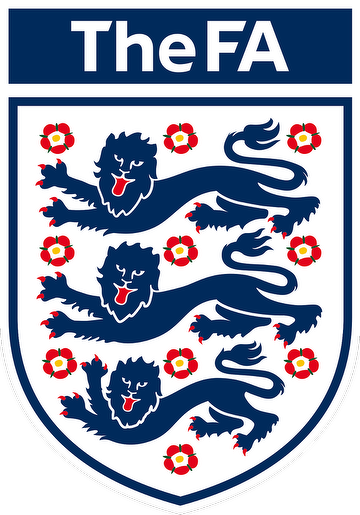 The Football Association (FA) has today announced that the 2019/20 season has ended for Bet Victor Isthmian, Southern And Northern Leagues and that results will be expunged.  There will be no promotion or relegation of clubs between Steps three to six and no promotion to Step two, Vanarama National League North and South.

The FA said ‘we will continue to assist and support the National League to determine the outcome of its 2019-20 season as quickly as possible’.

You can read the FA’s full announcement here.