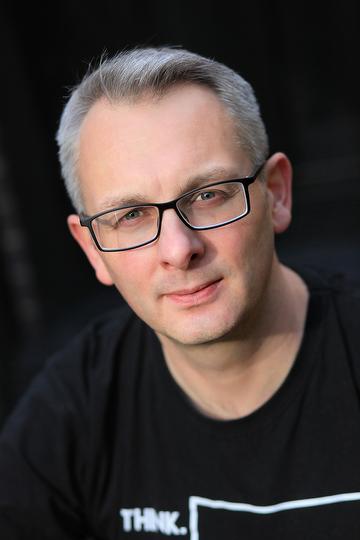 Help us save the Game

The demise of Macclesfield and Bury exposed the deep wounds in our national game. A Fair Game study revealed that in 2020 – that’s before the pandemic – 52% of the club’s in our top four divisions were ‘technically insolvent’. So sadly, without change, Bury and Macclesfield are unlikely to be the last.

And of course, we cannot forget the spectre of the European Super League that threatened to drive a coach and horses through the treasured structure of the football pyramid.

There is little doubt that our National Game is broken.

Fair Game was born 12 months ago thanks to clubs like yours and fans like you. And this week – the inaugural Fair Game week – we need your help. If you want a better future for our game, reach out to your MP now.

Fair Game wants a game with integrity, sustainability, and community right at the heart.

We won’t rest until our aims are achieved and every fan can walk down the street proud in everything their shirt stands for, safe in the knowledge that the history and traditions of their club are protected.

Since our formation in 2021, Fair Game has launched its own manifesto, worked closely with government and seen its policies being adopted at the same time as giving a voice to value-driven clubs.

There’s been hints – at least – that football may yet be able to put its troubles of poor governance and short-termism behind it once and for all.

The much-maligned Owners and Directors Test has been put back in the spotlight given the necessary ownership changes at Chelsea and Everton, demanded by the brutal actions of Putin’s Russia in the Ukraine. And our hope remains that it will be reformed soon.

The return of fans in numbers after a season-long hiatus has given clubs the opportunity to work closer than ever with supporters, supplying initiatives for the benefit of the wider community.

Best of all, the Fan-Led review of Football Governance, published in November, acknowledged that football was at a crossroads, with the ESL just one of many illustrations of the game’s ‘deep-seated problems’, and set out a clear commitment to deliver a fairer system.

But it’s not exactly all been plain sailing.

Just ask fans at Derby County, who have endured season-long wranglings over their ownership and financial stability, which is (at the time of writing) highly likely to cost them their place in the Championship, despite the best efforts of Wayne Rooney’s team.

Meanwhile, the chasm between rich and poor grows ever wider.

A near record £295 million was splashed out by Premier League clubs in the January transfer window, suggesting that the challenges caused by Covid-19 have not especially scratched their finances.

But momentum for change is growing. Fair Game now has over 30,000 active subsribers to its weekly newsletter. We’re close to seeing significant reform that could revolutionise the national game and help secure the long-term future of ‘smaller’ clubs throughout the country.

The Fan-Led Review supported Fair Game’s own calls for the creation of an independent regulator to oversee a licencing system for clubs; resolving the iniquity and unfairness of parachute payments; and ensuring more equitable distribution of football-generated revenue across the pyramid.

A recent Mail on Sunday poll of 11,000 Premier League fans revealed that 85% want an independent regulator.

Now it’s time for these ideas to become reality.

We need to secure a commitment to reforming football as part of the Queen’s Speech, to be delivered on Tuesday 10 May – followed by firm commitments to legislative change from every MP.

Should they do so, then we will be treated to fair play off the field as much as on it, with integrity, sustainability, and community right at the heart.

Play your part and ask your MP to deliver the changes our game need. What better way could there to be to celebrate a year of Fair Game.

Fair Game has produced an easy step-by-step guide on how to reach out to your MP and even ask them to attend games. Simply visit https://www.fairgameuk.org/contact-your-mp