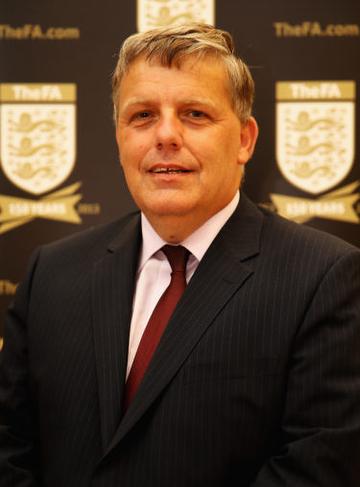 Mark Ives, Interim General Manager of the National League, has been interviewed by Non-League journalist Ollie Bayliss.  The interview was broadcast on BBC Three Counties Radio, Sunday 28th February as part of it’s Non-League Show.   Don’t worry if you missed it, you can listen via the following link https://www.bbc.co.uk/sounds/play/p09757zg

The piece is first up on the programme and is just over half an hour long.

Some have criticised that the National League has been reluctant to say enough during the Coronavirus crisis which amongst other things has resulted in National North and South being declared null and void for 2020/21.  Here’s a chance to find out some of the background to the actions and decisions made by the National League during a tumultuous campaign in which it seems controversy still rages.

Ollie’s knowledge of the organisation of semi-professional non-league football is second to none so we can be sure the right questions will have been asked.