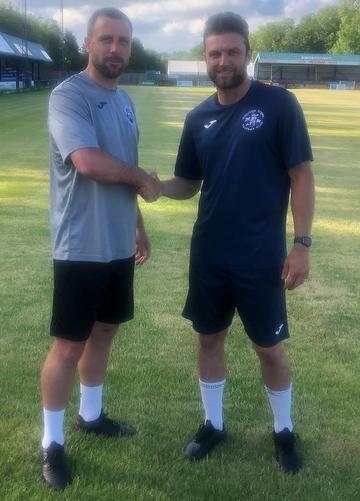 Ex Port Vale and Gillingham captain is an Angels player

His footballing career commenced with non-league Hastings Utd but he was destined for a higher level namely the EFL with spells at Brighton & Hove Albion and Dagenham & Redbridge.  However, it was to be at Port Vale where his professional career was to mature.  Appointed 1st team captain, and voted Player of the Year for 2011-12 he completed 196 appearances with 19 goals in a five season spell helping The Valients achieve promotion to League 1 in 2013.

In 2014 Doug moved back to his home county of Kent signing for Gillingham where in two seasons as skipper he made 70 appearances scoring six goals.  There followed spells at Colchester Utd, Shrewsbury Town and Billericay Town.

Angels Boss, Steve McKimm said today:  “Doug’s CV as you can see speaks for itself.  This is an important signing for us as he will bring experience and knowledge to our midfield areas which will be to the benefit of the whole squad.”