Middlesex Wanderers on tour in Jersey 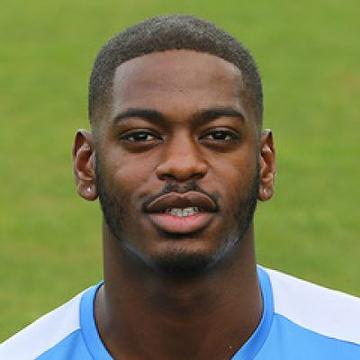 In the first match upon our arrival on the Thursday against the hosts Jersey at the National stadium Middlesex Wanderers recovered from a goal down to secure a draw courtesy of a Rob Laney (Wingate and Finchley) strike.

On Saturday 25th May the Wanderers took on a Republic of Ireland side that had beaten the England C team recently. Again the team had to reduce the arrears thanks to a quality strike from D'Sean. Unfortunately The Irish team snatched victory late on to secure the 3 points. In what was a grueling schedule Wanderers palyer their third match in 4 days and again D'Sean managed to give the tourists the lead with a penalty after Mike Jones of Hungerford Town had been brought down. Dernell Wynter (Potters Bar) doubled the lead only for Northern Ireland to strike back. However the Wanderers held on for victory to finish behind the Republic Ireland in this inaugural Trophy.

Steve Ward from the MWAFC said "I was pleased Steve (McKimm) had allowed us to take D'Sean and James to give us that much needed experience. I had been to watch Tonbridge a few times this season so knew what qualities both had. Over the matches both stood out and represented themselves and Tonbridge Angels in a very positive way. D'Sean scored twice to lead the scoring charts on the tour and was a shining light in our midfield. We also defended very well and James was part of a formidable rearguard against semi pro internationals. I was pleased they were released for this special club which gives players an opportunity to get some representative football and have some wonderful experiences. Steve, being a fellow Wanderer, understands this and we appreciate his support as always"