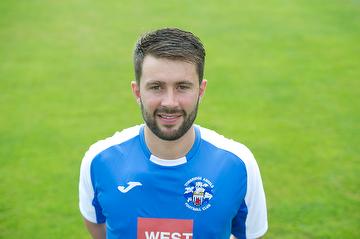 The club is delighted to announce that Tom Parkinson has been appointed 1st team coach while he continues his rehabilitation from injury.  One of Boss Steve McKimms first signings when he arrived at the Angels in 2014, Tom was subsequently made club captain and now jointly manages the successful Academy side.

McKimm said today: “Following the recent departure of James Scott, Parky is the perfect fit for this role while he continues to recover from his injury.  He has his UEFA A licence coaching badge, is doing great things with our Academy and of course has the respect of the entire 1st team squad.”