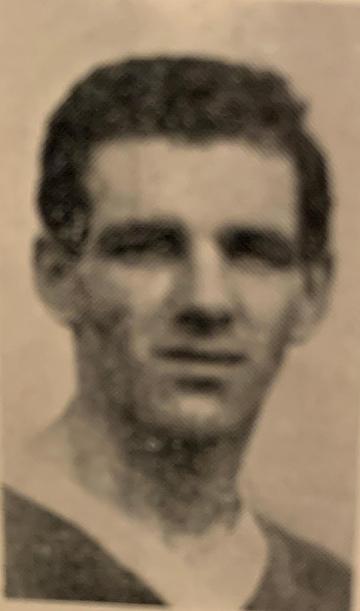 Sad news has been received by the club of the passing of Peter Lovell who played most of his football as a left back.

Peter joined Tonbridge in November 1958 and, in his first spell at the club stayed until moving to Chelmsford City at the end of the season 1965/66.

Lovell was originally signed as an outside left but was converted by Doug Hunt into a full back and in the eyes of many long-term Angels supporters was the finest left back the club has had. Lovell represented England Boys’ Club during his youth whilst playing youth team football at Fulham.

In his first spell at the Angel Ground, Peter made 422 appearances, scoring three times. Peter had a spell at Gravesend after leaving Chelmsford before returning to Tonbridge in December 1968, playing for a further two seasons before retiring at the end of season 1969/70. His final total of appearances for the Angels totalled 470 games. Peter’s son, Mark, followed in his Dad’s footsteps at Fulham, making six appearances for the first team in the Football League.

Peter was also an amateur boxer and fought for England in the 1954 Commonwealth Games in Vancouver, Canada.

Our thoughts are with his family and friends at this sad time.