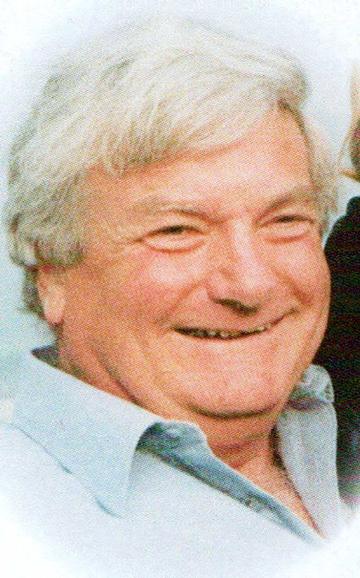 Popular and lethal striker Ray Kemp who played for the Angels throughout most of the 1960’s has sadly passed away at the age of 78.  He totalled no less than 303 appearances with a further 17 as substitute and scored 118 goals.

After his footballing career ended he and his wife moved to Dorset where he worked as part of the advertising team for a local newspaper and in his spare time became involved with a skittles team.  He also enjoyed telling stories about his football exploits.  An example could well have been a match the Angels played against Ramsgate when Ray scored a disputed goal for possible offside. The goal stood, the opposition’s captain was sent off but refused to leave and the match was eventually abandoned with the police called! (Thanks to Tom Spence)

Ray also played football for Gillingham and Fulham and enjoyed competing in golf and cricket.   His employer in Dorset, Philip Evans of View From Newspapers said at his funeral: “He was one of life’s gentlemen, always looking on the bright side of life, and was much admired by all who knew him.”

There’s sure to be many more memories from our older supporters as we remember with fondness a player who contributed so much for our club.

We are indebted to the Angels Fans Forum for sourcing the post from ‘Lyme Online’.