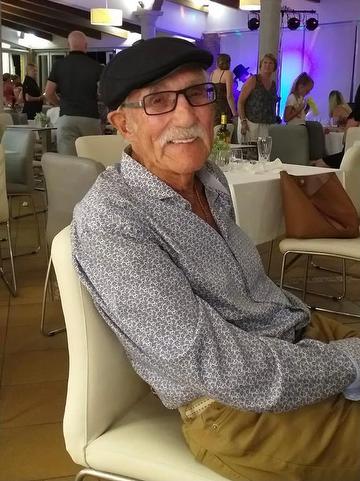 The passing of a footballing gentleman

Sad news was received earlier this week of the passing of Rob McGill (89) the father of our Commercial Director, Sophie Purves.

A true footballing person in every sense he played for the Spurs youth team just round the corner from his birthplace in Edmonton,  but was destined to become a life long York City fan due to an employment move to Rowntrees.  That love affair with the Minstermen was cemented when he saw them knock Spurs out of the FA Cup 5th Round in 1955 and one might say from that point he never looked back.

His involvement with York City was to develop to the extent that he joined the Board enjoying a fantastic and close relationship with the fans at Bootham Crescent.  He retired from his directorship in 2016.

Although his time coming to Longmead was comparatively short he always said how much he enjoyed attending games and other events and for those lucky enough to chat with him, he always had a wealth of fascinating stories about the game we all love so much.

Sophie thanks Angels supporters and officials for all the kind messages received since her Dad's passing.

The club wishes to convey its condolences to Sophie and all her family at this sad and difficult time for them.