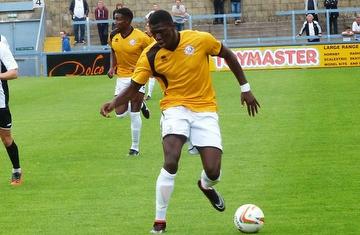 McKimm confessed that the player is regaining full match fitness after being out of the game for a period of time.  “We would like to see Sam be able to re-establish himself back in the semi-pro game and do that here with the Angels.”

He made his 1st team debut as a playing substitute in the 2-1 win against Bognor Regis Town on 23rd November in the 3rd Qualifying Round of the Buildbase FA Trophy.