The Chairman on KMTV 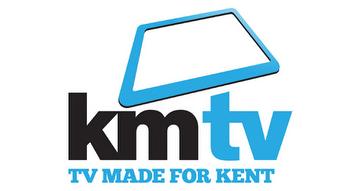 Dave discusses the latest on the National League crisis

Chairman Dave Netherstreet appeared on KMTV’s Team Talk on Monday 15th February to talk about our situation within the ongoing National League crisis, as some clubs refuse to play, and others including the Angels put their 1st team squad on furlough.  He was accompanied by representatives from Dartford and Maidstone United.