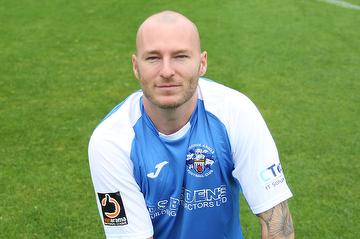 Travelling has become an issue for him

Midfielder, Tommie Hession-Harris has decided to leave Tonbridge Angels due to the amount of travelling involved in being part of the 1st team squad.  Joining the club at the start of this campaign having impressed in pre-season friendlies, Tommie made 15 appearances for the Angels scoring 4 goals.

Previously he had three years of playing in the USA including a spell at Toros and last season was at 3rd place Bet Victor Isthmian League North Club Maldon & Tiptree.

Angels Boss, Steve McKimm said today: “I’d like to thank Tommie for all his efforts for the club while here. He fitted in well into the squad and scored some vital goals for us. I fully understand his decision and wish him all the best for the future.”