Under 15s to play Langton Green in the Grootveldt Cup 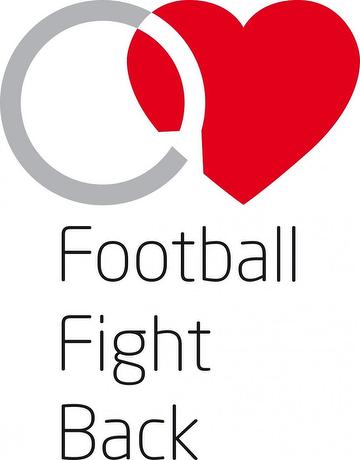 Tonbridge Angels Under 15s are to play Langton Green at the Longmead Stadium on Wednesday 9th May with an 18:30 kick off.

The cup is in memory of Henry Grootveldt, Angels coach driver who sadly passed away in 2016. But Henry wasn’t simply a very good coach driver, he was also an amazing supporter of all the Angels teams. Typical of his love for the club was when he drove the boys to play in a youth tournament at Upton Park and cheered them on throughout from the stands. Henry always had a smile on his face and would love that this game is being played in his honour with all the funds going to CRY Cardiac Risk in the Young.

CRY is a charity that aims at preventing young sudden cardiac deaths through awareness, screening, research and support to affected families. It is a charity very close to the Angels community having sadly lost two players Jack Maddams 17 and Junior Dian 24 from such conditions. CRY and the club launched their Football Fight Back campaign in 2016 having now raised over £35,000 for the charity to give players between the ages of 18 and 35 the opportunity to have their heart checked for abnormalities. Over 1,100 young people have now been tested through the Football Fight back campaign.

Please come down and support this game. Gates will open from 5.30pm with a number of fund raising stalls and raffle planned. Further details to follow.