Zak Guerfi and Tom Hanfrey are on board for next season 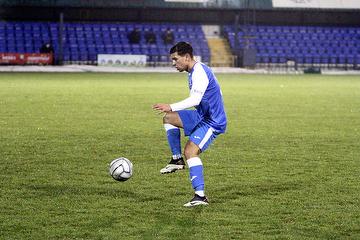 Two players who joined Steve McKimm’s squad in the middle of last season have both agreed terms for 2021/22.  With frequent interruptions to the last campaign, an early ending to the competition and spectators not allowed in stadiums it was difficult for these two players to consistently show and display their natural skills and abilities.

Zak (22), a Tunisian U18 international central midfielder was also named in that country’s 2019 African Nations Cup squad. He has played club football for US Monastir, Stevenage Borough, Bodens UK in Sweden and Dover Athletic.

Tom (20) a full back who can also operate in midfield stands at 6ft 3ins and spent most of his footballing career at Bournemouth Academy representing both the U18s and U21s at the EFL club.

McKimm said today: “These are two young players who we didn’t really get to see enough of last season through no fault of their own, are both determined to move their footballing careers on in an upward trajectory with the Angels, and I’m very pleased they have agreed to stay with us.” 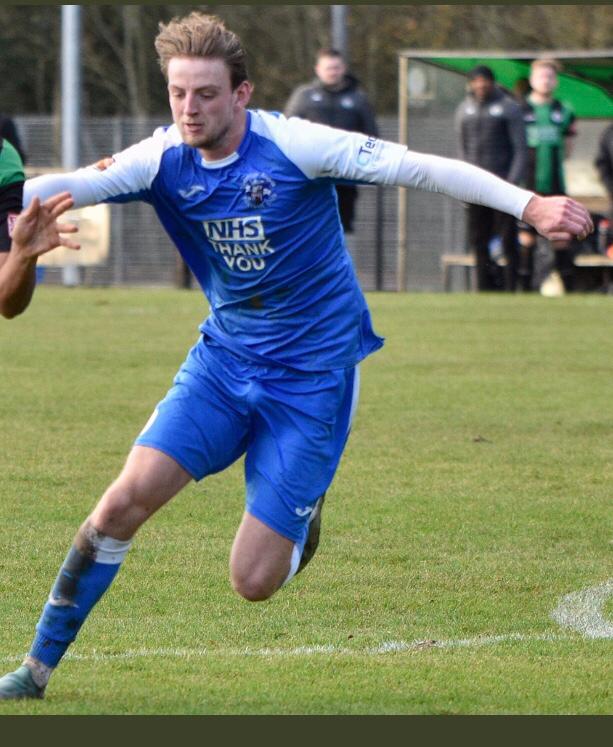