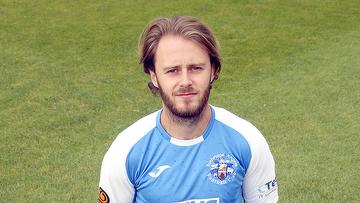 Originally joined the Angels in the summer of 2014 where a season later he was to form a formidable left flank partnership with then winger Nicky Wheeler. Departed the club during the summer of 2017, but when a left back vacancy arose, manager Steve McKimm moved quickly to re-sign Jack in September 2017.