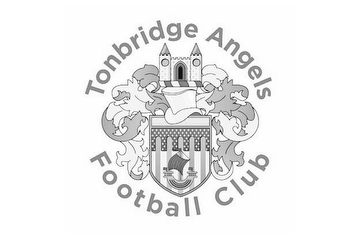 Louis Collins (20), made his senior debut at Sevenoaks Town which was then followed by successful spells at Dover Athletic, back to The Oaks and most recently Margate.   Although always a regular goal scorer at these clubs, it is his CV as a youth player that is equally impressive.

Prior to his first spell at Greatness Park, he was a scholar at Scunthorpe United’s Academy and also played youth football with Millwall, Ebbsfleet United and Bromley.  He scored 47 goals in 23 games for the Fleet at U15 level and was top scorer as an U16 with Bromley, winning the Kent Youth League Golden Boot two seasons in succession before heading northwards.

On signing Louis,  Angels Boss Jay Saunders said : “I’m really looking forward to having Louis with us.  For his age he has already achieved loads, but I know there is much more to come from him and I believe coming to our club is exactly the right move at this stage in his career. Our supporters will take to him because he works very hard, but also has quality”